*SOLD OUT* An Evening with Man United Legends

Sorry - this event is now sold out.

For the first time, Global Celebrity Events brings you The Manchester United Legends Tour for an ‘Evening with’ event here at Proact Stadium.

Manchester United Fans need no introduction to our Legends for this Tour as we celebrate both the 25th Anniversary of the 94 Double Winning Season and the Treble Winners of 1999 as well as other great achievements throughout the Alex Ferguson Era. Each event will host a minimum of 3 legends and have anything up to 6 legends in attendance. The names who will be on tour are as follows:

The event will include:

For more information or if you have any queries, you can contact us here at Proact or email info@superstarspeakers.co.uk

To get your tickets and read about the different packages available, CLICK HERE. 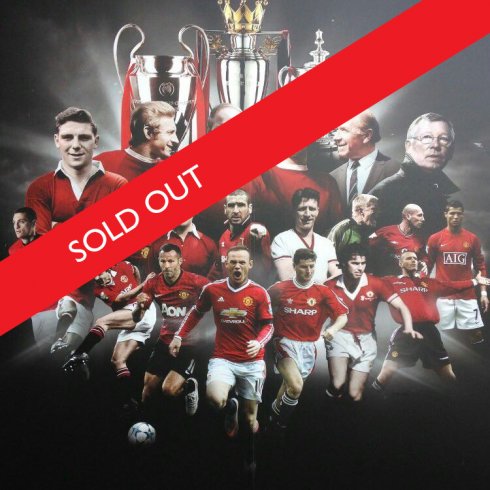